As the canoeing community mourns the death of champion paddler Mark Perrow the Berg River Canoe Marathon is paying tribute to the 1990 champion at a stage when Perrow and his Johannesburg training group totally dominated the race for more than a decade.

Perrow’s friend and long-time K2 partner Graham Monteith recalls the core group, and most importantly, the intensity with which Perrow 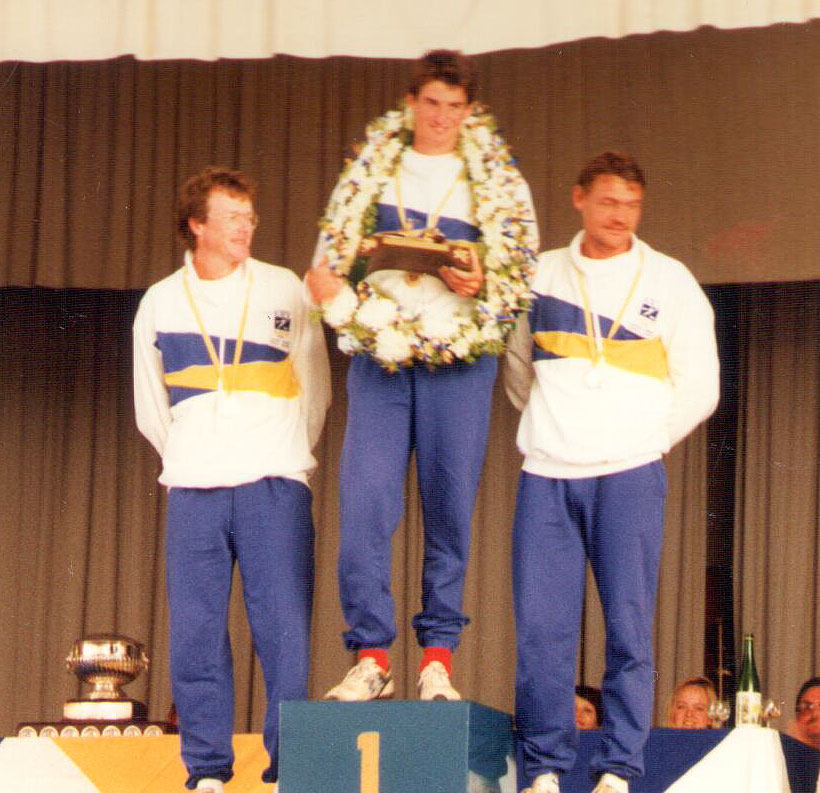 “It was myself, Mark, Neil ‘Zims’ Evans and Neils Verkerk, who was replaced later by the young Robbie Herreveld,” recalls Monteith, who had himself won the Berg in 1989.

“Mark knew what was required, and even in our training schedule, which was harder than anyone else was doing at that stage, Mark was always ready to train harder.

“He started hitting the front of all the race in 1989 but the Berg was the one he wanted to win. It was the hard nut to crack. The quality of the field was so high. There were at least twelve people there that could have won it.

“Those were isolation days, and everyone did everything then. The Berg was THE race,” Monteith stressed.

“Mark was incredibly driven. He really wanted to win. And if he didn’t win, he was like a bear with a sore head!

“Winning that Berg was a big thing for him,” said Monteith. “It was the pinnacle of his career.”

Like Monteith the year before, Perrow won the Berg without winning a single stage of the race, which became a source of amusement with multiple marathon world champion Hank McGregor, who became a close friend of Perrow’s when he moved to Ballito and they were almost neighbours.

“I loved to tell him that at least when I won the Berg I won a few stages,” laughed McGregor.

“Mark was an incredible athlete. He trained hard, had a natural rhythm and that feel for the water that is special. He put all that together.

“He was such a positive guy. Ready to try anything. Nothing was too big a challenge,” added McGregor, regaling countless amusing stories of their surfski trips and paddling adventures together. 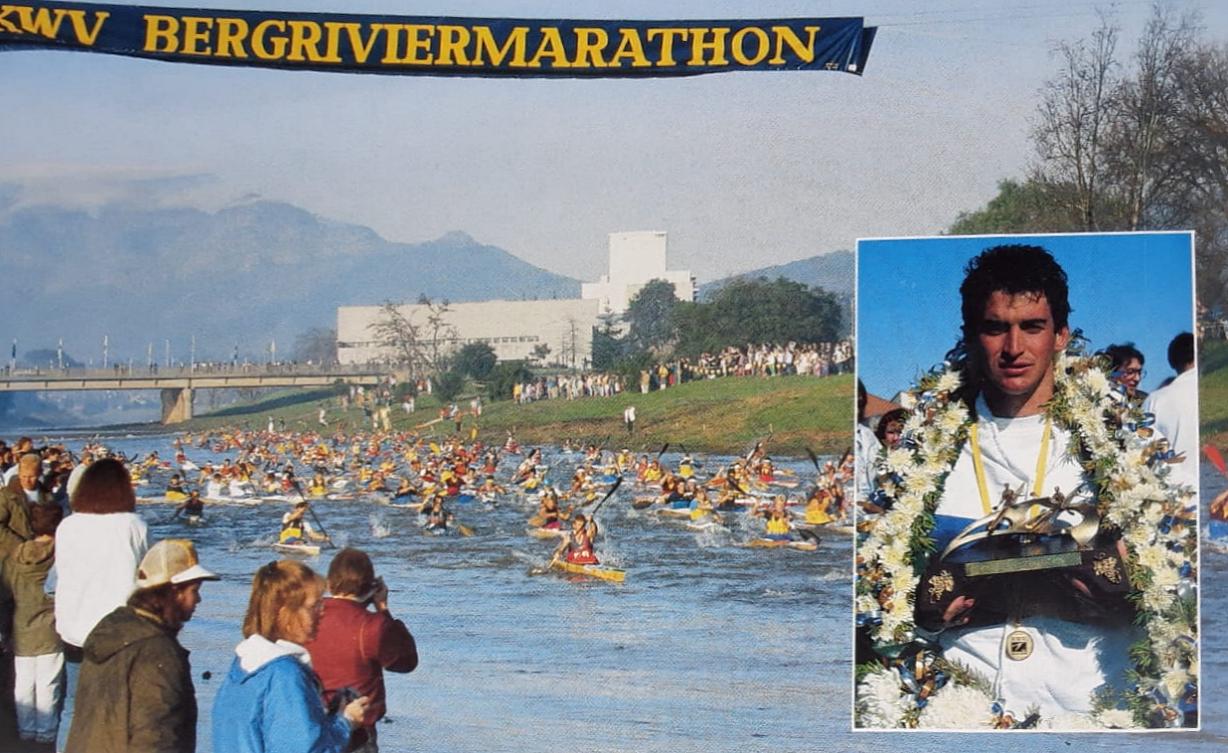