When the 61st edition of the Berg River Canoe Marathon finishes on the Berg River Estuary at Velddrif on Saturday 9 July, the paddlers finishing the four-day race and the global canoeing community will unite in support of the new proclaimed Ramsar site. 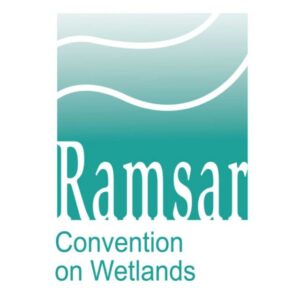 Named after the Iranian city of Ramsar where the global Convention on Wetlands of International Importance was adopted in in 1971, the Berg River Estuary was declared a Ramsar site on World Wetlands Day, 2 February 2022, making it South Africa’s 28th wetland to receive official protection.

“The declaration of South Africa’s 28th Ramsar site is an indication of the importance of conserving and protecting these unique environments that are considered super ecosystems because of their contribution to the provision of water and because they provide habitats to a large variety of migratory birds, especially water birds,” said Western Cape Minister of Forestry, Fisheries and the Environment Barbara Creecy.

A Ramsar Site is a wetland site declared to be of international importance, and ensures that it will be overseen under a management framework aimed at conserving its future generations. The estuary’s headlands are found in the Franschhoek mountains, an area that receives more than 3 000 mm of rainfall area, the highest in the country.

In addition to being critical to the ecology estuaries contribute an estimated R4.2 billion to the tourism economy annually, despite comprising just 2% of South Africa’s territory. 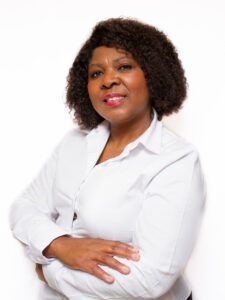 “Bergrivier Tourism is excited about this latest accolade. The Estuary is one of our iconic attractions with visitors flocking here for fishing and bird watching. We have approximately 250 different bird species here, 127 of which are water birds. ” said Nomonde Ndlangisa, Chief Executive Officer of Bergrivier Tourism.

Paddlers have endorsed the provincial governments appeal to support the preservation of the Berg River estuary by ensuring it remains pollution-free, that invasive plants are removed and replaced with indigenous plants, and that all buildings and development remains well clear of the Estuarine Functional Zone.

“We as paddlers use this Berg River during winter in particular when the rains create river levels that make canoeing enjoyable, but as users of the river we fully endorse the call to protect this important estuary,” said race director Brandon Macleod.

“For years paddlers have been following guidelines to re-use, recycle and reduce as well as being sparing users of domestic water. That all aligns strongly with the Ramsar protocols,” he said.

“As paddlers who have used this stretch of water for over 50 years we have noticed in recent years the return of many bird species to the Berg Estuary, which bodes well for the ongoing efforts by the local and national authorities to safeguard the Berg Estuary.

“On arguably the most high profile day in the Berg’s annual calendar, we as paddlers will send a strong message that this extremely important area of the West Coast needs to remain a top priority year-round,” he added.

About the Ramsar protected Berg River Estuary:
Situated at Velddrif, close to St Helena Bay where the Berg River flows into the sea, this estuary spans an area of 1 162 ha. The West Coast fishing village is situated in the Bergrivier Local Municipality.

The Berg River forms one of only four estuaries on the West Coast of southern Africa that always have water. This is in addition to the main estuarine channel which it a floodplain encompassing five major wetland types of importance to 250 species of waterbirds. These are ephemeral pans, commercial saltpans, riparian marshes, saltmarshes (which are the third largest on the cape coast) and intertidal mudflats.

The Berg estuary’s area spans 1 162 hectares and forms one of only four stories found along the West Coast, and encompasses five major wetland types of importance to 250 species of waterbirds and one of the largest populations of Cape cormorants. 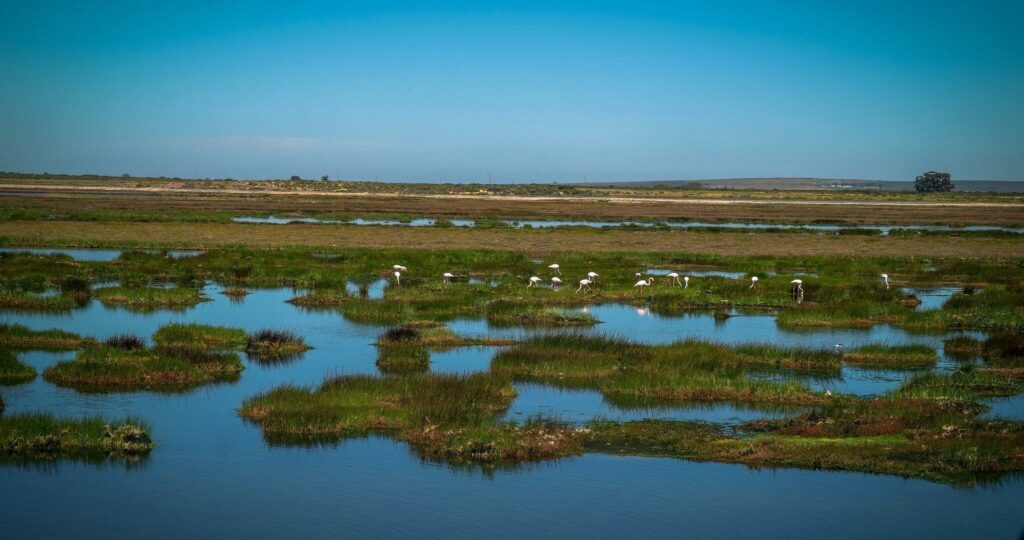 Although estuaries comprise less than 2% of South Africa’s territory, these highly productive ecosystems contribute R4.2 billion per annum to the South African economy. They are focal points for development, tourism and recreation, as well as important for supporting biodiversity, livelihoods and marine fisheries. The Berg Estuary, in particular, contributes about 60% of the estuarine habitat on the West Coast and is therefore extremely important in terms of the biodiversity, cultural and economic activities that it supports.

The report had emphasised the role of rivers, wetlands and their catchments as crucial ecological infrastructure for water security and often complementing built infrastructure. Major threats to these freshwater systems include over-extraction of water, pollution, invasive alien species, habitat loss, land-use change and climate change.

By addressing threats to the productive use of land and water, and the functioning of natural systems, South Africa not only supports sustainable livelihoods for local people through integrated landscape management that strives for resilient social-ecological systems, but secures strategic water resources and wetlands.

By building a new deal for people and nature, work is being done to secure strategic water sources and wetlands in South Africa, which is a water scarce country. These strategically important areas supply water that sustains 60% of the country’s population, more than 90% of urban water users, 67% of national economic activity and 70% of irrigated agriculture.

As a signatory to the Ramsar Convention, South Africa remains committed to working towards the wise use of all wetlands through effective land use planning and the development of appropriate policies and legislation, management actions, and public education to protect these natural purifiers of water resources.

The 2018 National Biodiversity Assessment found that 79% of South Africa’s wetland systems are under threat, with 48% critically endangered, with over 70% having no formal protection.