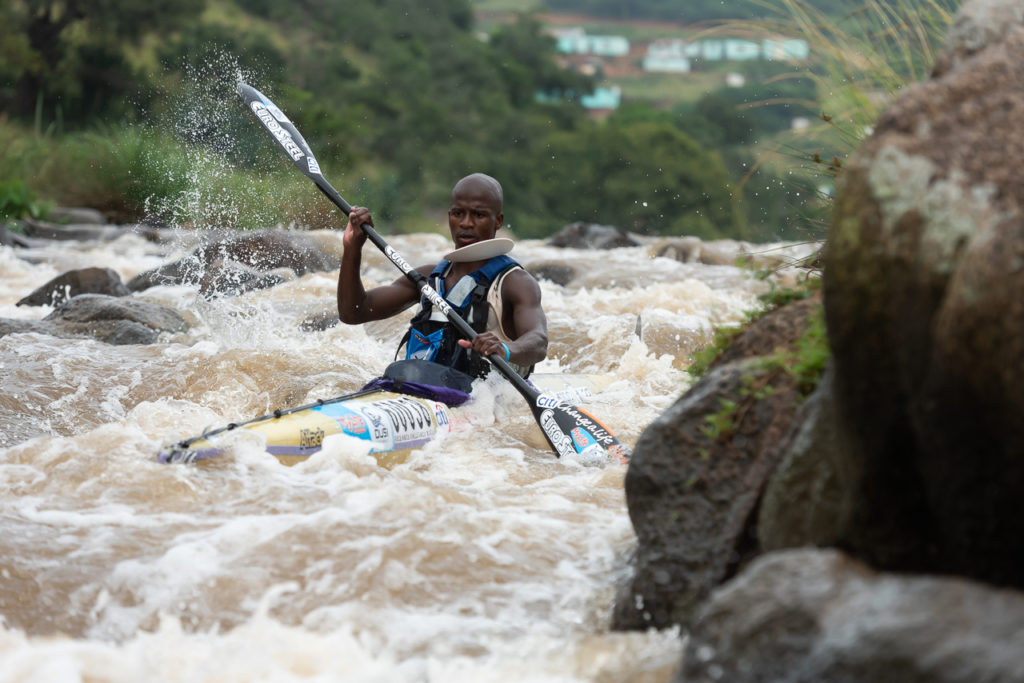 An eight-strong team from the Martin Dreyer Citibank Change a Life Academy will make the journey to the Western Cape for the Berg River Canoe Marathon from 5-8 August.

The team heading down for the race includes a number of paddlers that have taken on the four-day epic before, however the team also includes a few paddlers who will experience the unique challenge for the first time.

For academy founder Dreyer, who has completed twelve Berg River Marathon’s, it is unlike anything the paddlers will experience in KwaZulu-Natal.

“The Berg is a completely different discipline because the challenge is different to anything the team would be used to,” Dreyer said. “The distance won’t be a factor because they have done numerous long training sessions but the weather and the tree blocks on the river will be unlike anything they have ever experienced.

“If a cold front comes through and it gets cold, it will be a challenge because we don’t get cold weather like that in KZN.

“As for the tree blocks on the river, they become very dangerous obstacles which the Change a Life paddlers will need to approach with caution and if necessary, take the conservative option and portage or where to punch through the tree blocks comes with tripping on the river which the local Western Cape paddlers get to do often.

“You can get caught in the tree block and fall in and if the weather is cold it can be really difficult to recover from that.

“We can in theory, try and prepare the team as much as possible for these challenges but they will have to deal with these obstacles on the fly during the race.”

Dreyer says that the 2021 Berg is an important motivation for the team during the winter months where river paddling races stop in KZN.

“The Berg gives the guys a great goal to work towards during the cold winter, creating motivation to train through the middle of the year.

“Not only is the race going to be an incredible experience but the entire trip will be invaluable life experience.

“Heading into a different province where some of the guys haven’t even been and experiencing different cultures plays an important part in their growth as individuals,” Dreyer added.

The second edition of the Berg Ultra-Paddle this year offered Dreyer an opportunity to host a trial to see which of his squad would go to the Berg.

“The Ultra-Paddle was a challenge for the guys but it wasn’t a race so they managed okay because they could take a break when they wanted to but it definitely set the tone.

“We tried to mix up the venues and we used Inanda Dam and Midmar Dam as well as the base at Nagle Dam throughout the event,” Dreyer commented.

The eight-strong contingent from the Martin Dreyer Citibank Change a Life Academy will renew its relationship with Western Cape wine brand Capensis, which has once again lent its support to the KZN team travelling to the Western Cape to take part in the Berg.