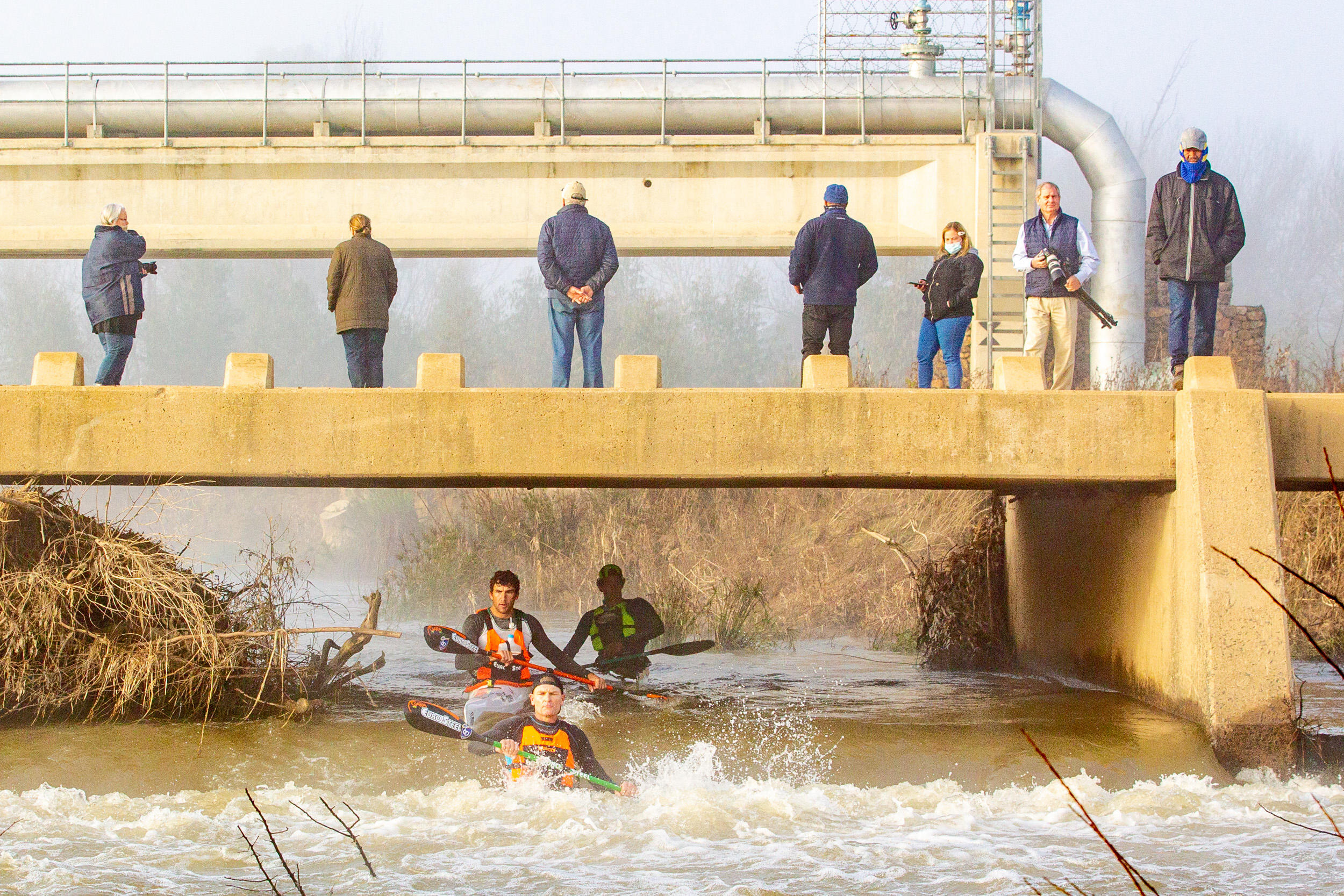 The organisers of the iconic Berg River Canoe Marathon have confirmed that the event will return to its traditional date on the first week of July, and have announced that the 61st running of the four-day race from Paarl to Velddrif will take place from 6 to 9 July 2022.

The much-anticipated 60th anniversary edition of the race was staged a month later than usual last year as the race organisers in conjunction with Canoeing South Africa sought to ensure that race took place against the backdrop of Covid-19 lockdown regulations.

With the success of the 2021 event to build on, the Western Cape Canoe Union was eager to get the 240km race back to its familiar mid-winter place on the national calendar.

Event manager Brandon Macleod said that the race would continue to build on its legacy and traditions, while working hard to make sure it remained accessible and a target for the upcoming generations of paddlers.

“Every year paddlers from around the country and around the world are inspired by the achievements of every single person who finishes the Berg, and for many it becomes a ‘bucket-list event’“, said Macleod.

“We have a responsibility to make sure that in another sixty years’ time the Berg remains a race right at the top of paddlers’ priority lists all over the world,” he added.

The event aims to capitalise on winter rainfall to ensure a full and fast-flowing Berg River for the race. The shifting weather patterns of the La Nina years have made the optimal race dates difficult to pinpoint, but the event organisers are confident that the wet El Nino phase that ensured a lot of heavy rainfall over the northern parts of the country during the summer will lead to a wet Cape winter as well.

“Every Berg paddler understands that they have to deal with the Cape winter weather and water levels as they find them on each day of the race,” said Macleod.

“Last year, after three idyllic days of paddling the onshore gale for the final 60km stage into Velddrif made it very tough for every participant.

“Every paddler who has a 2021 Berg medal in their trophy cabinet will cherish it.” he said.

Entries for the race will open shortly at discounted Early Bird pricing.