Andy Birkett prevailed to win the 60th edition of the Berg River canoe marathon while his wife Nikki Birkett won the women’s race but in sharply contrasting fashion.

Andy Birkett grabbed a two minute lead on the second stage when McGregor made an error in a tree-block and managed to retain that advantage for the remainder of the race, despite McGregor continually trying to claw back into the contest. 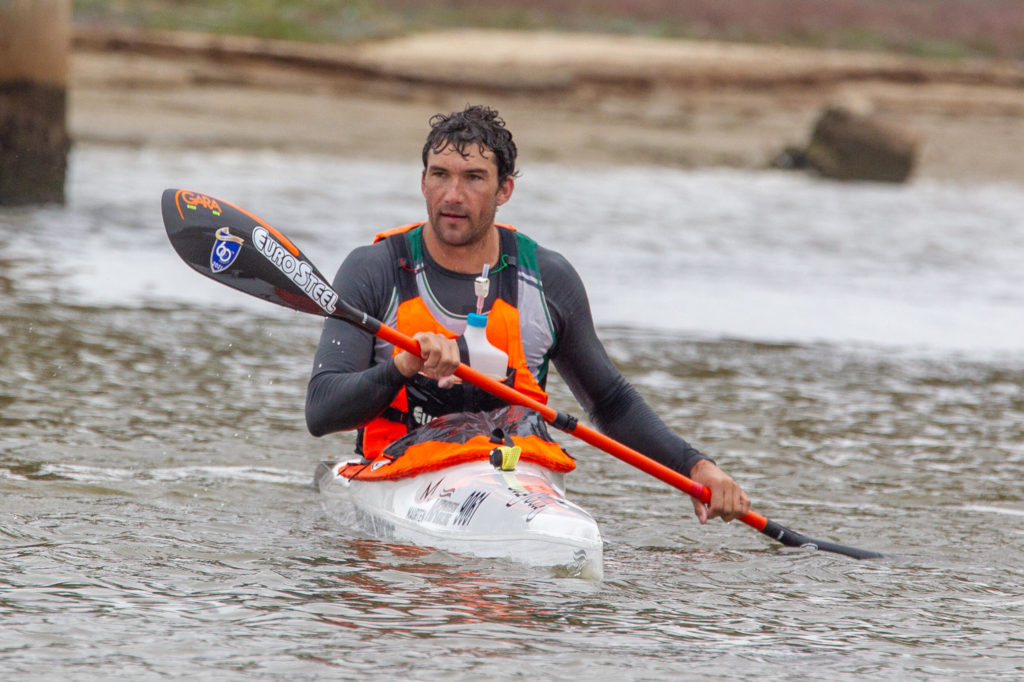 After three days of racing in sublime weather and river conditions, the arrival of a cold front on Sunday, combined with a strong incoming tide made the last 60km kilometre stage brutally tough for all the paddlers.

McGregor won the stage honours, bring his total number of stage wins to three, but the tenacious Burkett was right on his wave as they raced into Velddrif, and he claimed a second Berg title to go with his 2014 victory.

“It was such a tough race. Racing against Hank and Hamish was really hard. Hank is always trying to get the better of you but what I really enjoy about these guys is that the racing is hard but always very fair,” said Birkett.

“Congratulations to Andy (Birkett). I threw everything and the kitchen sink at him and he kept coming back. I am stoked to get three stage wins but it wasn’t enough,” said a gracious McGregor.

Hamish Lovemore wrapped up the men’s podium, the 2019 champion getting just reward for his consistent form during the race.

The evergreen double Berg winner Graeme Solomon got stronger as the race progressed and leap-frogged up to fourth on the final standings.

Dyllan Farrell signalled his arrival on the competitive stage with a solid victory in the junior division, while this challenger Luke Swinney sacrificed his bid when he got involved in the rescue of a paddler in distress early on in the final stage.

After thrilling the race over the first three stages, Paarl prodigy Luke Stowman had to give up his hard-earned fourth place when he fell ill with gastric problems, and he withdrew at Kersefontein just an hour into the final stage.

The women’s race ended shrouded in high drama as the race leader Nikki Birkett inexplicably followed a group of paddlers that doubled back after the portage at Oordraplek, adding six kilometers to her stage. 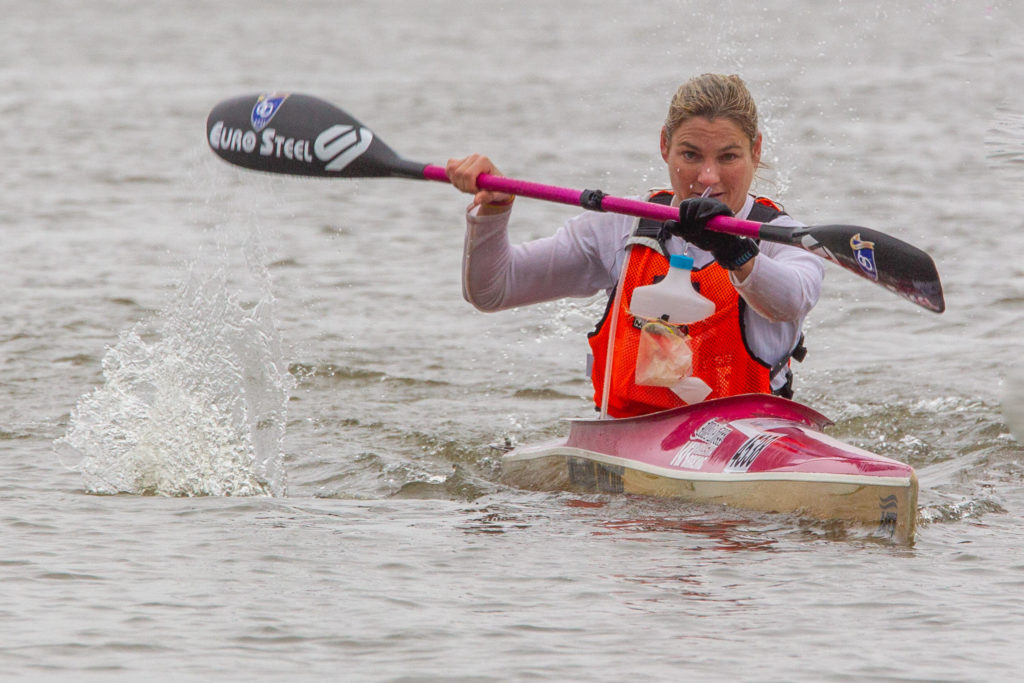 She was passed by second placed Jordan Peek and third placed Bianca Beavitt, who then made exactly the same mistake, but managed to turn back once the realised their error.

That threw the race standings into disarray, and once Birkett had come to terms with her mistake she charged into the tide, oncoming waves and gale force winds and ,managed to finish with her race-winning lead intact.

In the end her superior strength in the tough conditions came to the fore and she came into the finish of the Eigevis final stage relieved, to be welcomed by her elated husband.

“It was awful and I got very despondent,” said Nikki Birkett. “Once I had some more juice and and some food I just put the hammer down.

“I didn’t actually know where the other two women were and it was quite confusing. I am so relieved it worked out because we have worked so hard for this,” she added.

The wins make the Birketts the first husband and wife paddlers to win the Berg title.

Later in the afternoon Giel van Deventer set a notable record when he came home to earn his 50th Berg medal.

“This was a long journey to get to fifty medals,” said an emotional van Deventer, who finished alongside 82 year-old Jannie Malherbe, who was completing his 48th Berg. 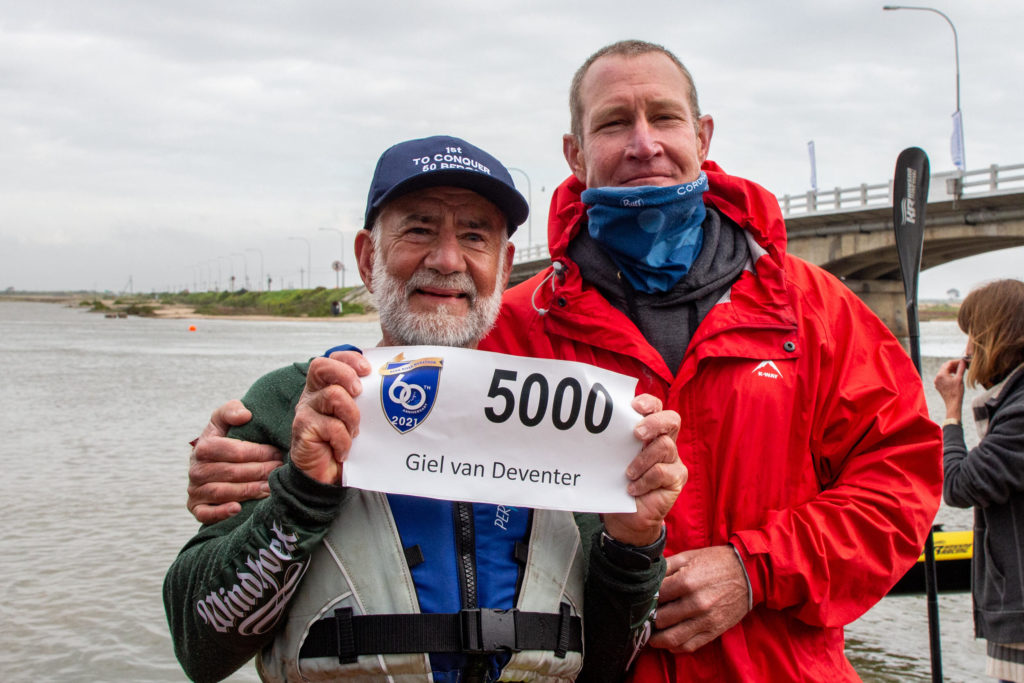