Paarl – As interest in the 2021 Berg River Canoe Marathon starts to snowball, 2019 winner Hamish Lovemore has confirmed his entry for the four-day classic from Paarl to Velddrif from 7 to 10 July.

Lovemore teamed up with Tyron Maher to win a drama-filled race in 2019 that hosted the second year of the two-paddler team competition, and said that the impact that the training and the race itself had on his overall abilities in 2019 was profound.

“My paddling just went up to a whole new level after the 2019 Berg,” he said.

“I am really looking forward to this year’s race and the return to the individual format,” said Lovemore. 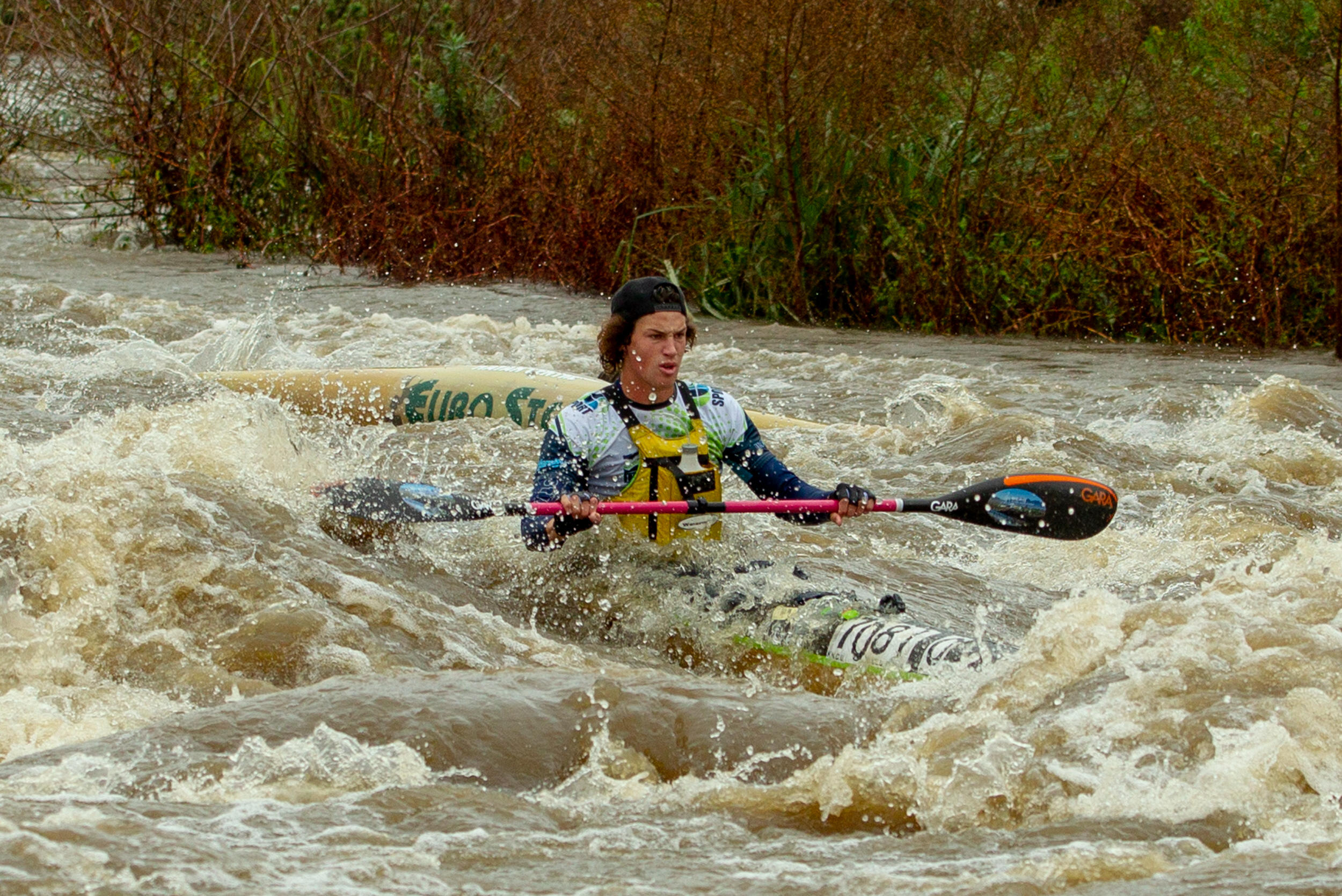 The 23 year old Durban-based Lovemore trains with a nucleus of the country’s best river marathons with Lee McGregor’s MacSquad and says that a sizeable contingent of KwaZulu-Natal racers will be making trip for the 60th anniversary edition of the race.

“The MacSquad is coming down in full force this year, with about twenty or twenty five of us racing,” said Lovemore.

He comes into the 2021 Berg season in good form, having beaten Hank McGregor at the KZN Marathon Championships at Shongweni Dam in May.

“My main focus has been on marathons this season and SA Champs are this coming weekend, and I am really looking forward to that.

“As soon as that is over we have about a month to the Berg and I will increase my mileage and start preparing for the 240 kilometres.

“It is never really easy on the body but it is something that you can prepare for, for sure,” said Lovemore.

“I think the 60th edition is going to be something special and it looks like the organisers are going to put on an amazing event,” he added.

“It is a must-do event, at least once in your life!” he concluded.