Eleven times champion Hank McGregor has thrown the cat amongst the pigeons by slipping in an eleventh hour entry for the Berg River Canoe Marathon from 5 to 8 August, following the easing of the lockdown restrictions on the weekend.

“As soon as we heard that the restrictions had changed and Canoeing South Africa and the race organisers confirmed that they can go ahead with the race under their approved protocols, I got my entry in,” said the 43 year old McGregor.

“It is always super competitive, and the field that has entered is pretty exciting so I am really looking forward to racing against people like Andy (Birkett) and Hamish (Lovemore) and the other guys that will be on the front bunch,” he said.

When the 2020 Berg was cancelled as the nation went into lockdown to deal with the onset of the Covid-19 pandemic, the organisers put in place a virtual Ultra Paddle alternative for athletes that were unable to race on the river in July. McGregor was one of a handful of athletes that was able to complete the four day Ultra Paddle on the actual race course, focusing positive attention on the first major canoeing event cancelled under the tightening lockdown rules.

The last-minute decision to race the 2021 Berg, which is celebrating its sixtieth anniversary this year, was prompted by the uncertainty that has shaken sport locally and globally since the onset of the Covid-19 pandemic at the start of 2020. 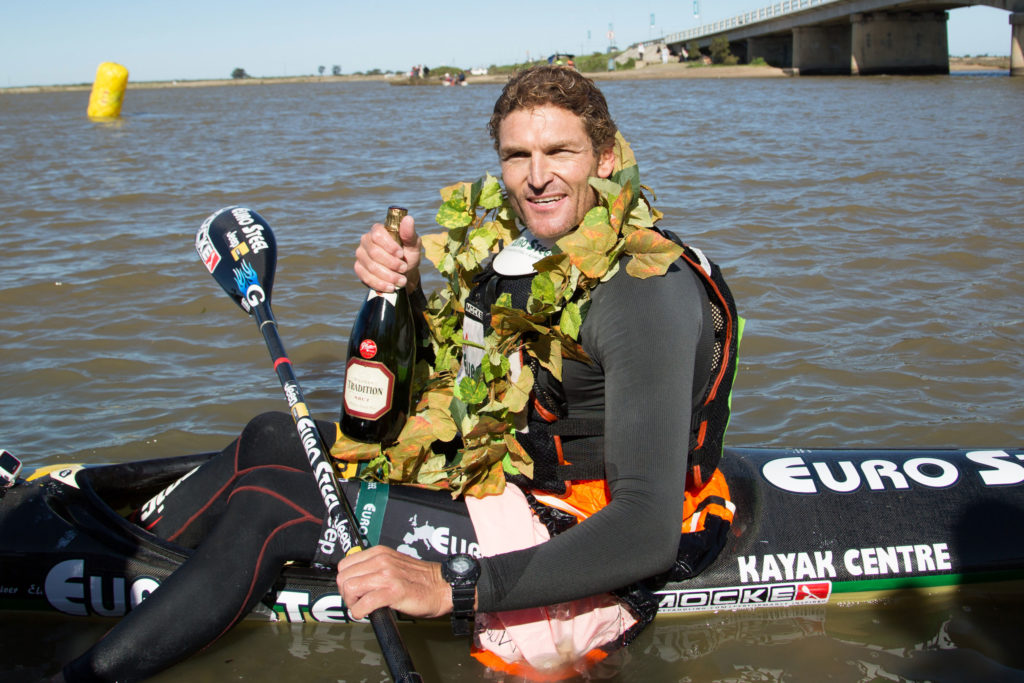 “I am chuffed that the Berg organisers have got their act together to stage the race so I just felt I couldn’t miss out,” the Euro Steel racer explained.

McGregor’s inclusion on the start list makes the seeded batch the most stacked in the races recent history and includes a host of former winners including Lovemore, Birkett, Jacques Theron, Robbie Herreveld, with speculation that the evergreen double Berg champ Graeme Solomon may well join the seeded men’s batch.

McGregor is not fazed about the world marathon champs being eight weeks after the Berg, if they take place.

“The Berg is an endurance event and it affects different athletes in different ways,” he explained.

“I am lucky because I am definitely an endurance athlete and the Berg benefits my preparation for the world champs, For others it takes a lot out of them and the recovery time after a Berg is significant. Fortunately I am not one of those athletes!”

“The Berg is unique,” he went on to state. “The racing is hard, the distances are tough and the field is never diluted.

“After the year and a half that we have had, I just want to go out there and have a jol racing against the top quality field that will be there.