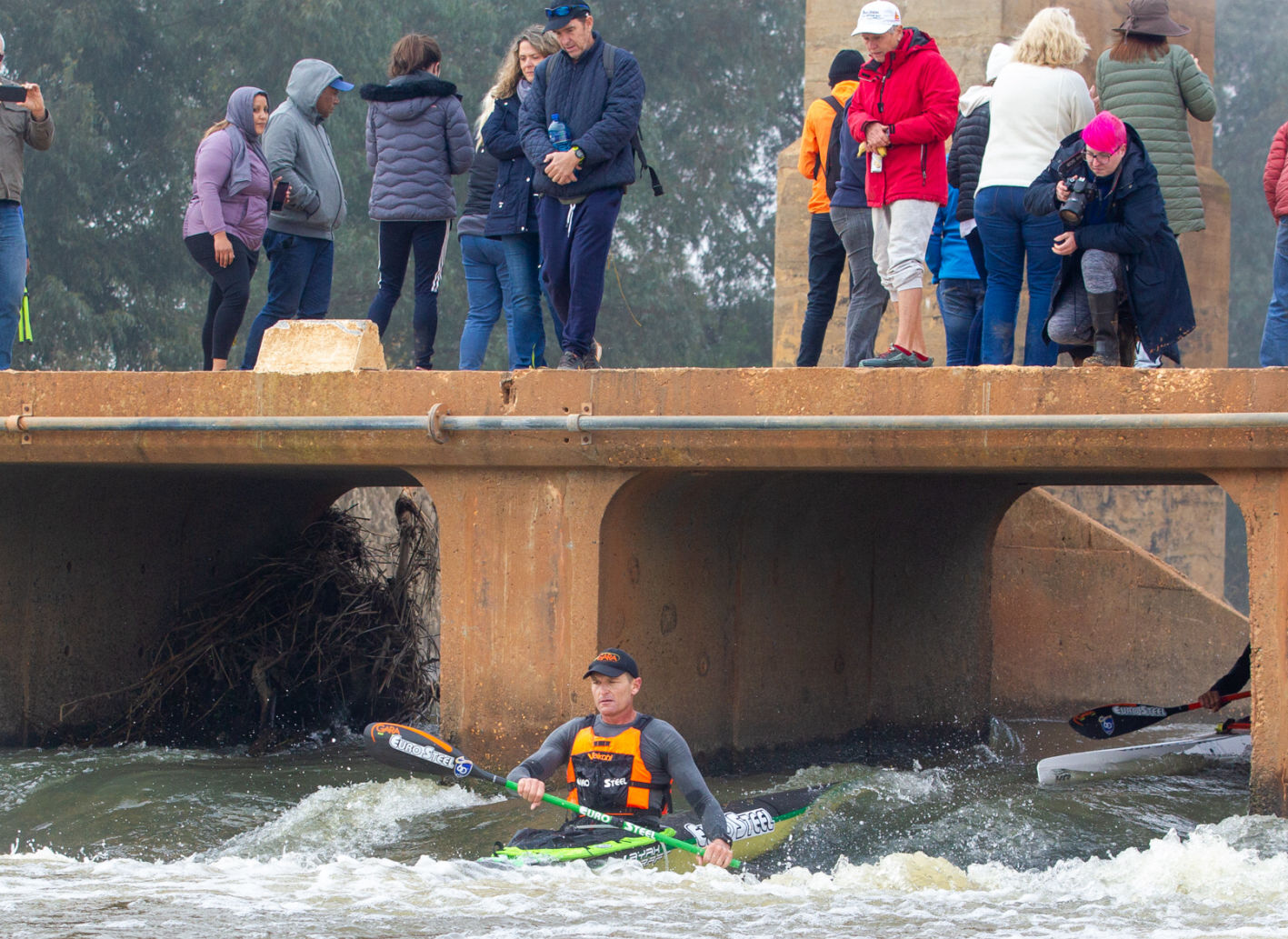 The intensity of the 2022 Berg River Canoe Marathon shifted up a gear this week as eleven-times champion Hank McGregor added his name to the entry list for the four day classic from Paarl to Velddrif from 6 to 9 July.

McGregor has won more race titles and individual stages than any other paddler in the race’s history and said that the 2022 edition of the tough 240km race was a key part of his plans for the year.

“I really enjoyed last year’s race and came away with a huge fitness base leading up to the big races at the end of the year,” said the 43 year old Euro Steel star.

He added that, as a youngster who was first exposed to the Berg Marathon watching his father paddle, the event was ingrained in his sporting personality.

“The Berg kinda runs through my veins through my family history and nothing has really changed,” he admitted.

“I am really looking forward to lining up again and having a competitive four days of racing.”

McGregor said he was excited by the inclusion of the new bridge prize time incentives that he feels will keep the outcome of the race alive until the final stage.

“The hotspots and the times bonus are all new, along with the new start, so I am looking forward to mixing it up,” he said.

He said he was looking forward to another intense tussle on the front bunch as well.

“A few guys have already put their hands up, from Wayne Jacobs to Hamish Lovemore and I am sure there will be many more,” said the eleven times world marathon champion.

McGregor won three of the four stages of the 2021 race that was won by Andy Birkett, and McGregor pointed out that the August date for the 60th edition of the race last year had narrowed the turnaround time for this year’s race.

“It has only been eleven months from the last Berg but being back in July gives me an extra month to prepare. For me the big event is the surfski world champs at the end of September.

“More than anything I am just looking forward to doing the race again and enjoying the vibe that the Berg brings every year.

“One thing is for sure. It is going to be tough,” he added. “It is always guaranteed to be tough.”