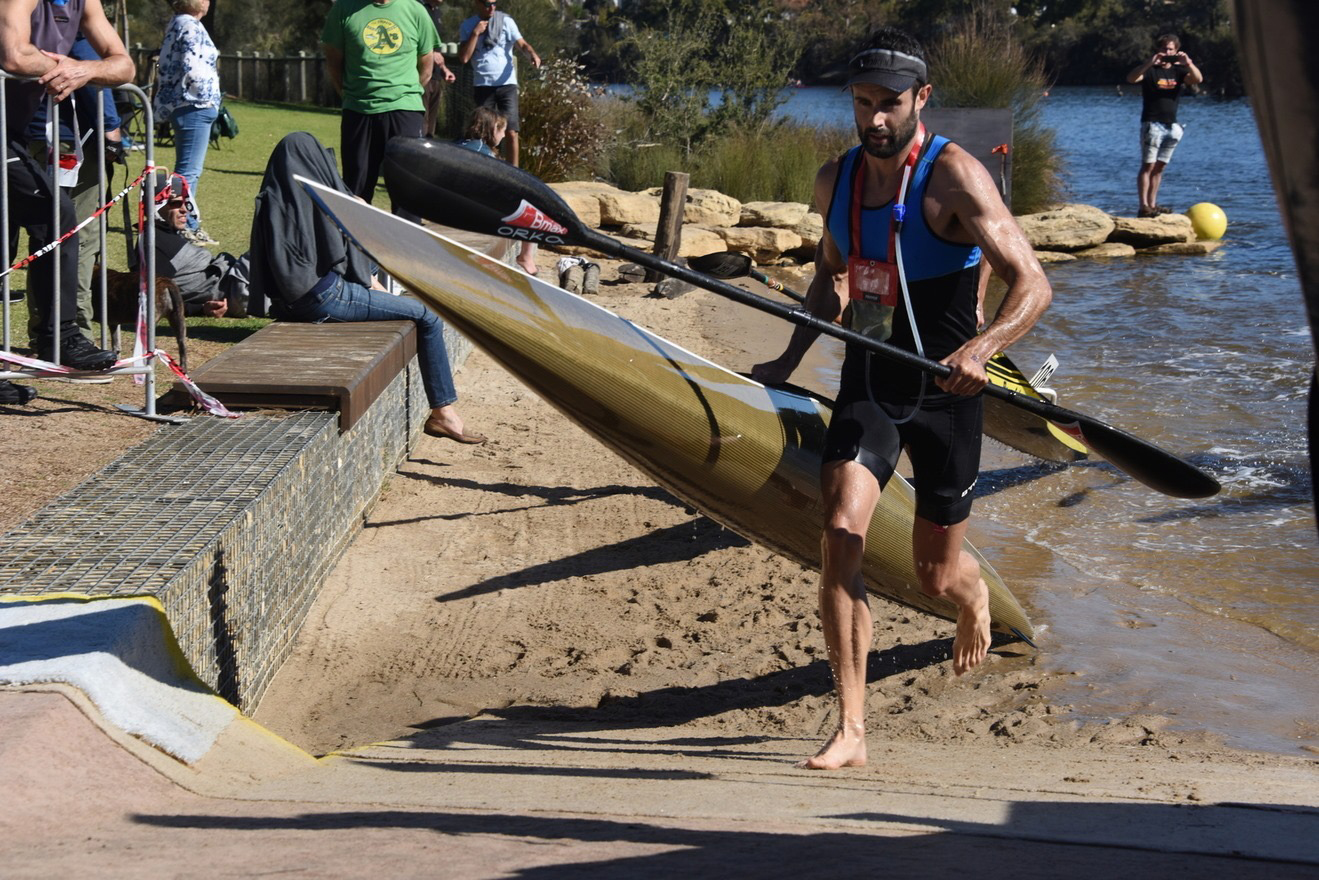 Western Cape Under 23 paddling ace Anders Hart has headed off-shore to find his partner for the 2019 Berg River Canoe Marathon and found it in the form of New Zealand surfski star Andrew Mowlem for the four day epic from 3-6 July.

Hart put through his entry for the race taking place in a few weeks but didn’t have a partner for the team event. He chatted to veteran Graeme Solomon who knew Mowlem and following a conversation the team was established.

The team format has been well received and Hart paired up with experienced local paddler Jermaine Petersen in 2018 to finished fourth overall.

Despite the fledging relationship between Hart and his partner from New Zealand he is looking forward to tackling his fourth Berg River Canoe Marathon.

“We chatted to each other a couple of days ago because Solly (Solomon) told me that he was keen to come and race,” Hart said.

“He has won the New Zealand marathon title and is the national surfski champion so he is a strong paddler.

“We will be paddling in the senior category but it is going to be a great race and we just want to have the best race possible considering it will be Andrew’s first Berg.”

For Mowlem the Berg has fitted in neatly into his trip to the Southern part of Africa with the Investec Mauritius Ocean Classic and a work commitment bringing him to Africa.

“Taking part in the Berg was a bit of a last minute decision,” the 33 year-old Kiwi said. “With the surfski race in Mauritius and a work conference in Johannesburg a few weeks later I was looking in the South African calendar for some racing.

“The Berg came up and I decided that I would enter!”

Mowlem is based in Perth currently and so has heard about the Berg from some of the paddlers that he trains with, his expectations seem accurate.

“I’ve heard that it is long, cold and full of tree blocks!” he laughed. “It is going to be exciting for me to be out of my comfort zone because I’ve never raced river marathons before.

“I’ve done some multi-sport racing in New Zealand that included some river paddling but the boats aren’t the same so it will be a completely new experience for me.”

The engineer is in the process of building up to the ICF Ocean Racing World Championships in France in September and the Berg will provide a good base training layer going into the global showpiece.